We ar focusing on the overseas transfer of young Asian players.

Our representative Yohei Iwasaki, who has been playing in more than 35 countries, has set up a system to find more talented Asians in Japan and Malaysia since 2018.

Iwasaki, as a Japanese, will be able to achieve this goal by transferring young Asian talents to overseas by using the network he has made by playing over 35 countries, and gaining experience and "REIMPORTING". I thought that it would be necessary for the football world in Asia including Japan as soon as possible.

We aim to produce Asian players who will be playing in the European Champion League within 10 years. 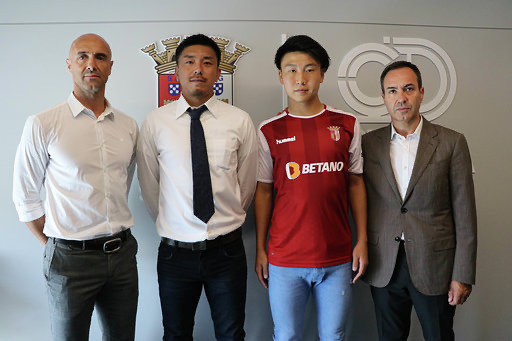 He dropped out of a Japanese university and challenged a Portuguese club trial in August 2019, and practiced in a club in Portugal that was participating in the European League Qualification.

He aims to be a reimporter who has a high level of experience in Europe and will become a full representative in the future.

we recommending u18 players to overseas clubs. The contract probability of the players we have supported is as high as 83%! !

Would you like to transfer overseas as a professional with our know-how? 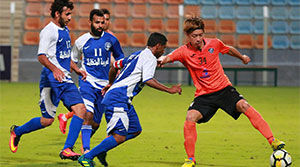 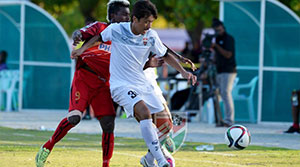 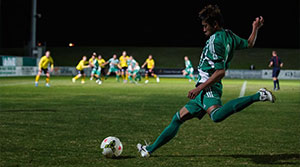 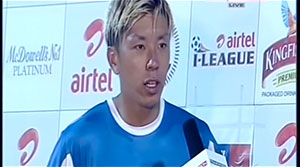 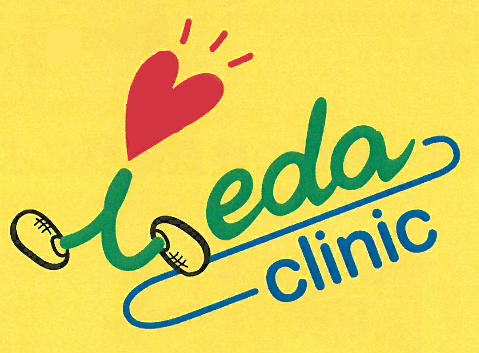 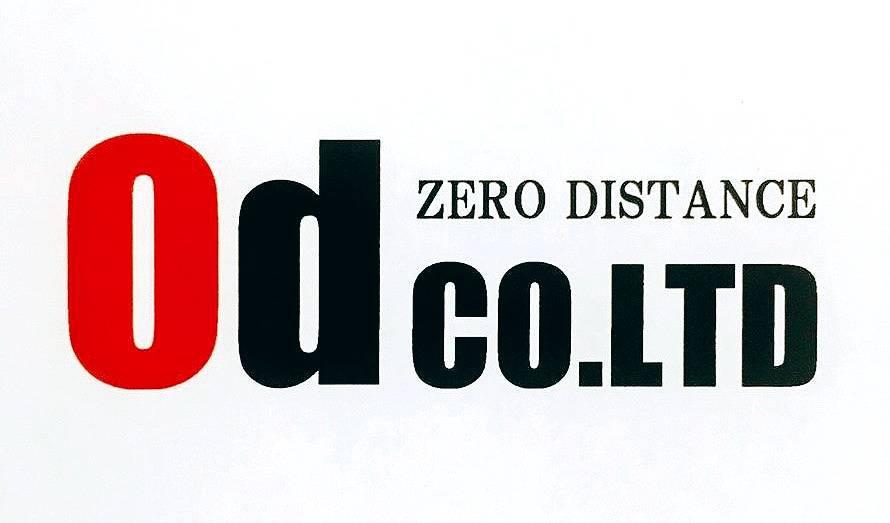 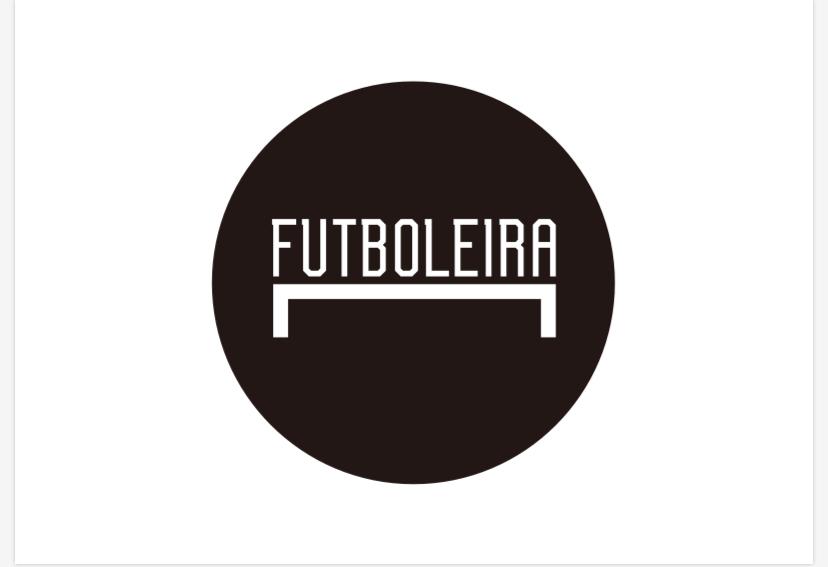 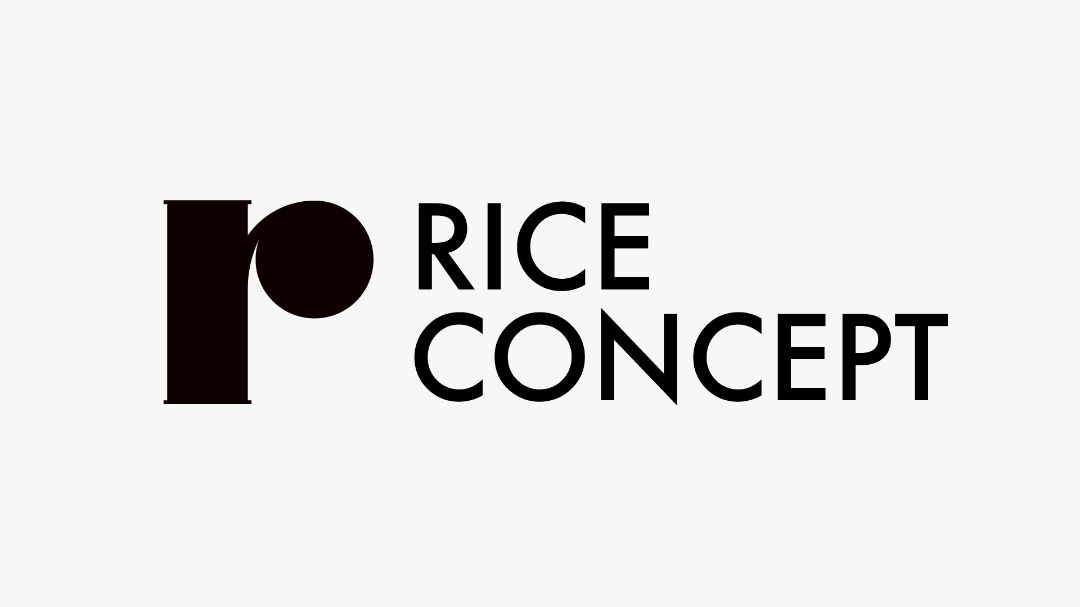